115 coaches online • Server time: 20:59
* * * Did you know? The player with the strongest arm is Cherrystone Hotpack with 5758 yards passed.
Log in
jdmickleburgh
Last seen 2 hours ago 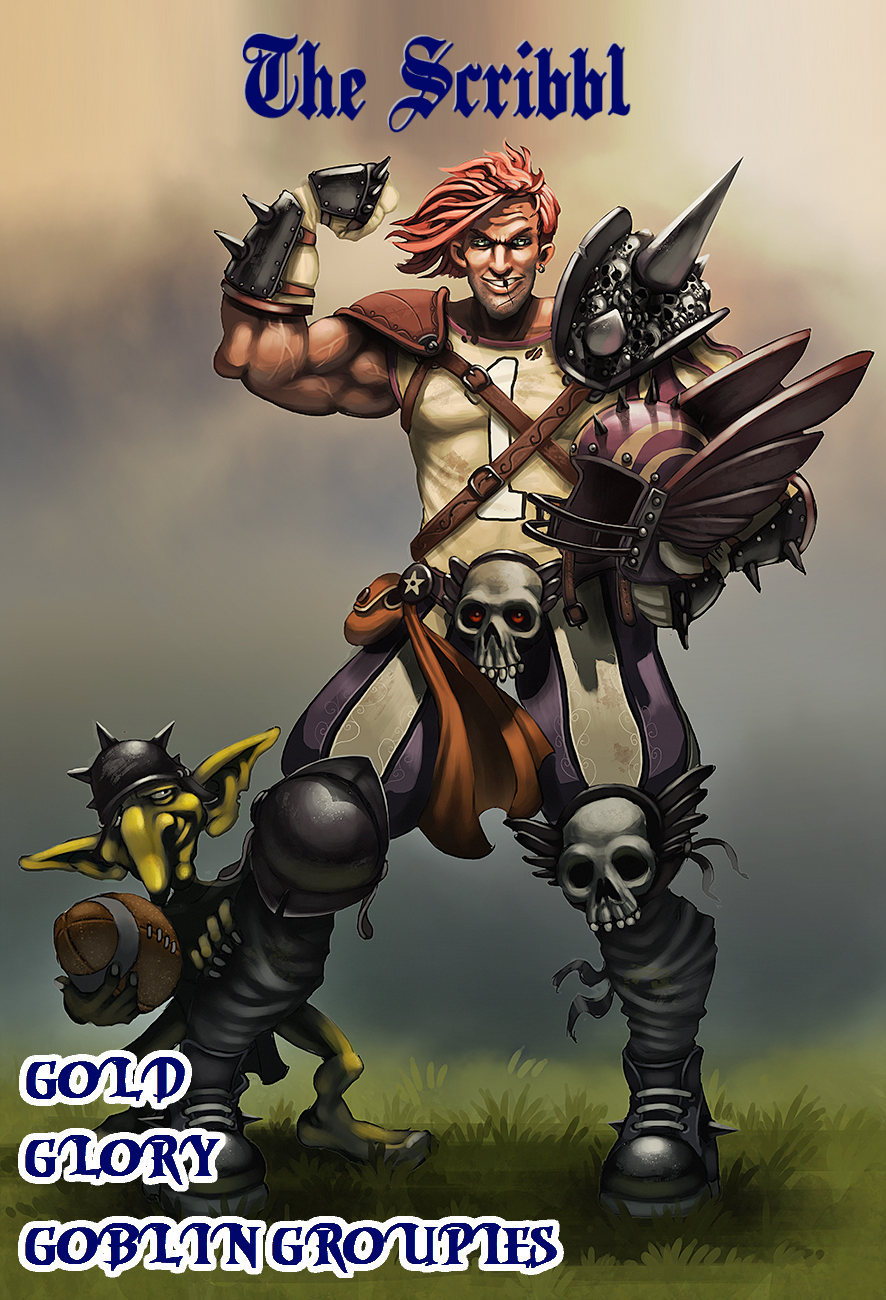 SCRIBBL is a community made blood bowl magazine dedicated to the CIBBL league, the largest league on FUMBBL with approx 85 coaches.

A new season of CIBBL is about to kick off, and the following teams are available:

Only one of each race is allowed in the league, rounds last 10 days and the majority of coaches are in Euro timezones (server time +/- 1).

"Best league I've ever been part of!" (Garion)

"I think the nicest thing I can say about CIBBL in terms of leagues etc is that I never ever thought I would play in a proper scheduled one. And CIBBL in terms of fumbbl-wide looks to me to have filled a void I didn't even know existed." (ArrestedDevelopment)

"As a new player with no idea what I'm doing, I have found CIBBL to be an exceptionally welcoming and friendly community, regardless of whether it's chattering in the Discord, spectating games (either in real-time or using the new Rewind functionality of the Cabalvision boxes) or losing them. Most fun you can have on FUMBBL!" (datom)