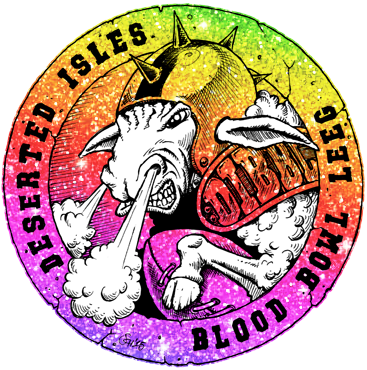 Congratulations to lolvenom and his norse, taking his second DIBBL crown. 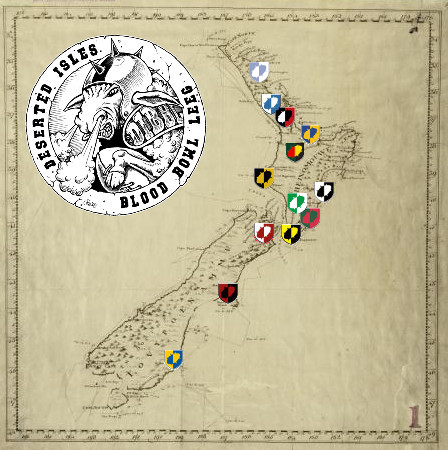 Currently the three divisions are equivalent (i.e. not tiered). This means that new teams entering The Leeg will face some fairly developed teams. To make things a bit easier on the DIBBL virgins, these teams are allowed to play some friendly games before the season starts (shout out in discord to get games). Training games can be played against any Leeg team, but you may not play against the same team twice. Hopefully the new and improved Morg will also chop those monster teams down a peg ot two.

The style of the Player Awards changes every season. Click HERE for the Bling for your team and player bios, and to see the other player awards.

Up for a challenge? How about trying to get a race off the Forlorn list.