Good times were had. We do want more stunty coaches to join us, though! Season five has already started, but scoring is retroactive so it's never too late! 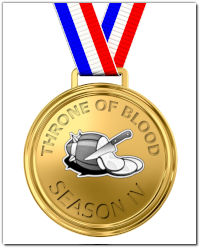 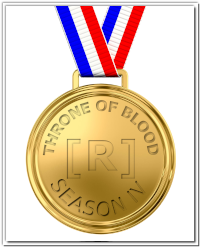 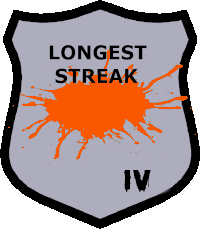 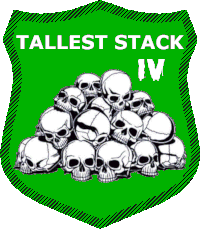 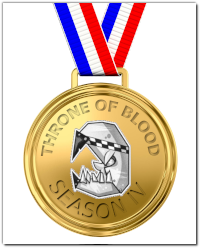 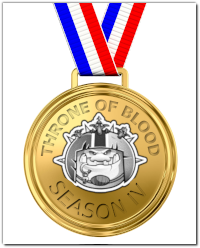 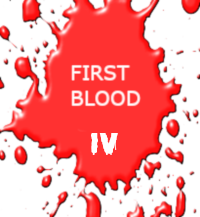 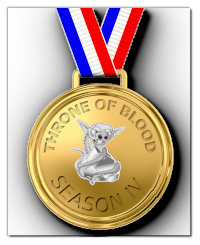 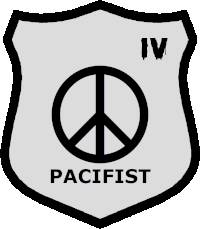 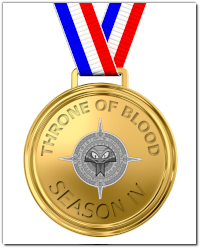 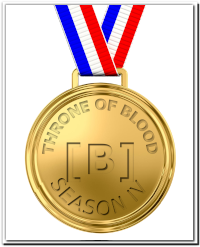 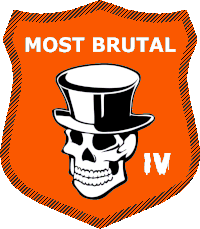 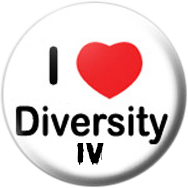 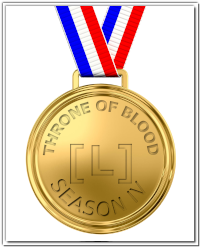