The mighty Denvork Bronkorks, bad boys of the NBFL, have agreed to a franchise swap with coach Asteflix, so he can entertain his passion for Vampires in the AFC West. We have taken on the Detroit Lions franchise, dropping what might be the most violent squad in the history of Americas-time league FUMBBL into a division with six-time (and current) NBFL champion happygrue, coach JackassRampant's former division rival Relezite, and Jackass's own protege, Kzarik. Between the four coaches in this division, we now hold ten of the league's twenty-one Super Bowl titles, including seven of eleven in the modern (32-coach) era.

Accordingly, we need logos and a bio, plus possibly some player portraits and/or help with player bios. Denvork's bio was getting cumbersome, but my BBCode skills are kinda rudimentary. I'm not sure exactly what I'm looking for, but here's where I'm at:

Logo(s): My idea was to merge the Detroit Lions logo, some KISS imagery, and a sense of orkiness. Something relatively aggro, too, as the name Denvork had become synonymous with wanton violence and brutality in the AFCW, and we intend to continue that tradition unabated in the NFCN.

Bio: I want something that takes into account our six-season history in Denver, along with our playoff appearances, titles, and such. Maybe a catalogue of classic games (we've had several), or something to that effect. Really, a split bio of sorts would be best, with one table for Destroyt and one for Denvork.

Yearbook: We never had player logos in Denvork, but somebody's gotta be tickled at the idea of doing portraits for a KISS/Lions-themed Orc team. I'm gonna add a bunch of yearbook stuff, including a record of all the players each of my boys has killed or maimed. I'm sure I can muddle through BBCode enough to make this fit the bio theme.

If it's any inspiration, Denvork alternated between three separate logos, each done by a different FUMBBL coach. I love them all. 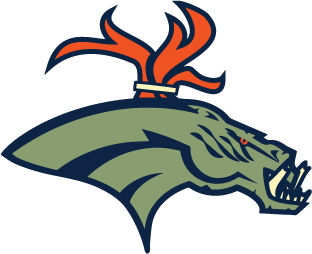 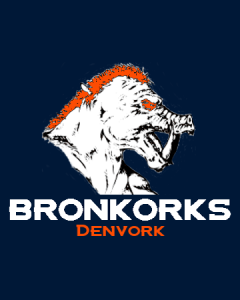 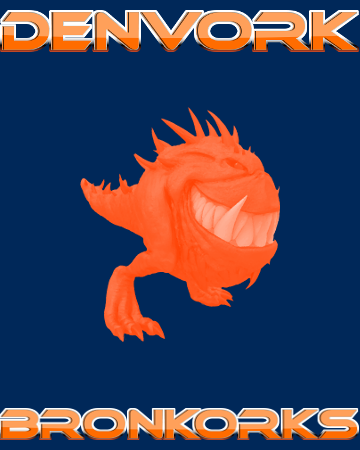 I have no money for this, but I do a lot of stuff for the site and the Americas-time community, and the Ork City are a big spectator draw, so I figured I'd ask and see if somebody wants to throw me a bone. I might be able to help with something in exchange.
Posted by ben_awesome on 2019-01-14 17:38:34
Sorry, at my BBcode level, I'm 'borrowing' other peoples code that they are kind enough to donate.

It's not aesthetic, but it's got all the data I want.