44 coaches online • Server time: 10:35
* * * Did you know? The best passer is Cherrystone Hotpack with 656 completions.
Log in
mekutata
Online 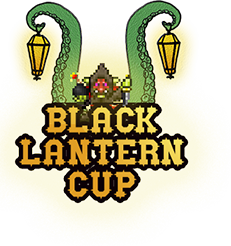 
THE REGULAR SEASON OF XXXL is finishing and the long held tradition of the post season cups is beginning.

This includes the Black Lantern Cup, a subterranean tournament hosted by the Black Gobbo himself.

Invited to play for the inhabitants of the Morrslieb mines, teams that enter this infamous tournament gain the opportunity to hire Warpstone deformed Cultists to rebuild their squads (for better or worse). The legendary Black Gobbo himself insists upon joining the winning team for the upcoming regular season.

The Black Lantern Cup offers teams that FAILED to qualify for the famous XXXL Bowl a chance to finish their season on a positive note. BUT MORE IMPORTANTLY it offers new or young coaches the chance to kickoff the career of a new team. An entrance portal into THE GREATEST GOBLIN LEEG EVER! A golden opportunity that many will take, but few will take full advantage of.

**GOBLIN TEAMS**
Knock Out Tournament: Teams with higher scores during their regular season get a bye in the first round if an odd number of teams competes.
No Great Briberies, no Legal Trades.
Coaches are allowed to hire Warpstone Cultists, hooded gits that mutate on normal skill rolls!
The hosts add special funds for the inducement phase (2d3*10K rolled at the beginning of the tournament).
Conceding is allowed.
If a match ends without a winner after overtime, league officials will hold a Field Goal shoot-out to decide the winner.

Prize:
The winning team gains the Black Gobbo at the beginning of the upcoming season

Feel free to visit the XXXL and take a look at the ongoing season.

Interested coaches are expected to be active on discord, should be willed to read the XXXL handbook.
Interested coaches that are playing non-euopean timezones are especially invited to ensure an international division in the upcoming season.
Contact XXXL commish mekutata via dm to register. 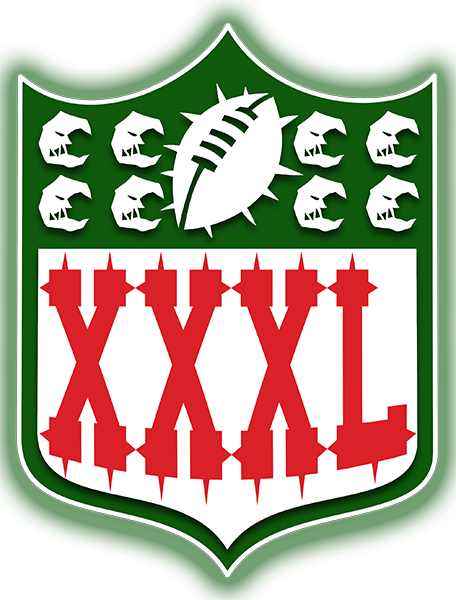