A refined club for those of a gentlemanly disposition and built with the philosophy that Gentlemanly virtues are higher than winning at all costs.

Fluff (as well as snuff) is encouraged.

I say! Did you hear?
Click Jenkins for more
Over several bloodweisers, lamenting the financial ruin of their latest venture, the 'Schroedinger Delivery Service', Messrs Retro21 and Savdog founded the Gentlemen's Club in 2513.

Established by: Retro21 and Savdog

• Try to ensure you and your opponent leave the game happy to play one another again
• No excessive moaning
• No psychological warfare, e.g. "Oh you're going to win it now, I've got no chance" etc.
• Basically no poor form!
• No women members (under review)

Bad Show: Usually an upper-class character will utter this when they witness something going wrong. Its also used, or given as "Bad Form" when someone does something intentionally wrong.

Chocks away!: "Here we go!"; dates back to the early days of aviation when an aircraft was prevented from rolling forwards while its engine was running by "chocks" (wedges of wood) under the wheels, to be pulled away by ropes before takeoff. Only used in a joking sense in modern times. (Pilots now use the phrase "off the blocks")

Flibbertigibbet: Quite the archaic phrase it refers to a silly, scatterbrained and ultimately irresponsible person the word derives from a name for an imp or fiend.

I say! (Or the full version, "I say, old chap, that's just not cricket"): "I say" might be an exclamation of surprise or agreement. Generally restricted to posh/old fashioned accents. "That's not cricket" means something is unfair or unbalanced/being done wrongly.

Match: Instead of saying "game" as Americans do. As in "I've got to get home to watch the match."

Pip pip, cheerio and all that rot: "Cheerio" or "Cheers" is still used to mean "goodbye". Cheers is also a minor version of "Thanks", for instance if somebody holds the door if you're walking through it behind them.

Snuff: powdered tobacco that is sniffed up the nostril rather than smoked: "a pinch of snuff".

Tally-ho!: "Let's get this show on the road", especially if this show is a hunt of some sort. Also stereotypically used by more upper-class fighter pilots in the second world war. This is because "Tally-ho" is an actual hunting-with-dogs term, meaning the quarry has been sighted. The aviation usage is that an enemy plane has been sighted and the pilot is moving to engage. Has been explained as 'til es hault' or somesuch in French as used by the Norman overclass way back. 'He is halted'; meaning the prey hunted has stopped to fight or in exhaustion. 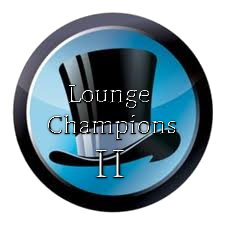 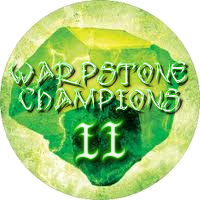 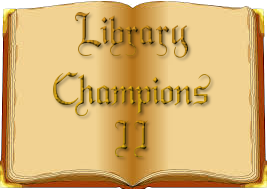 The Library Season I
Winner: FRSHMN's Find Your Own Truth
Runner up: Savdog's Literary Greats 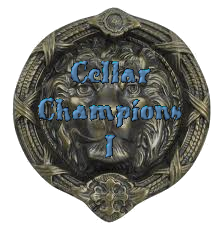 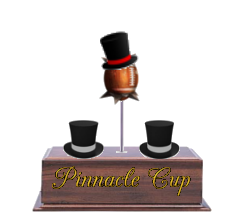 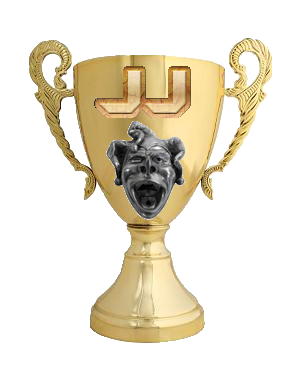