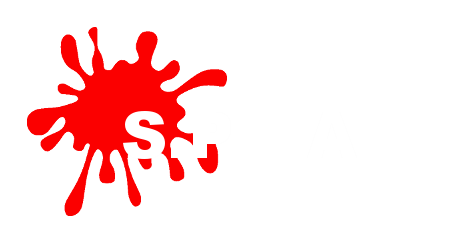 Group managers: baelnic
S.P.L.A.T.
is an acronymn for the Stunty Professional Leeg and Tour. S.P.L.A.T. is a exciting new meta-group designed to encourage diversity in the broader world of Stunty. All coachs with two qualifying* Stunty teams are welcome to join at any point during the season. S.P.L.A.T. allows you to play any Stunty opponent, at any time, and at any team value. Worried that you'll have a bad game? No need. If you have a bad game or two S.P.L.A.T. only counts your best five games for each team. If you think you've got what it takes to muscle your way to the top of the Stunty Leeg, join the Second S.P.L.A.T. season now! S.P.L.A.T. Season 2 will begin on October 25th and run until December 12th

Structure:
Each coach that enters S.P.L.A.T. will play 2 different stunty races a minimum of 5 games each over a two month period. If a coach plays over 5 games with either team, only their best 5 games with each race(by point totals) will be calculated for their final score.

Games:
Games played against any Stunty Leeg team, during the current Season, will count even if the opposition isn't in S.P.L.A.T.

*Qualifying Teams
In S.P.L.A.T. there are two groups of teams you can choose from. There is the Common Team group and the Uncommon team group. You may choose one team from each group or two teams from the Uncommon group, however you MUST enter two teams. You may not choose two Common teams. There are no Team Value or Tournament Weight restrictions for S.P.L.A.T. 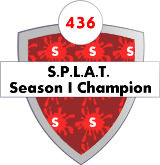 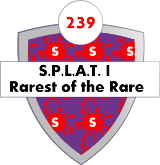 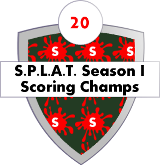 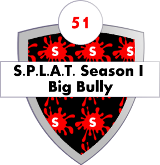 Overall S.P.L.A.T. Champion
Rarest of the Rare
(Overall Uncommon Group Champ)
Scoring Champion
Big Bully
(Casualty Champion)
The number in the circle at the top of each shield represents the number of points you scored in the category in your Championship season. Additionally the all-time record for each category is represented on these shields.


Did you know?
For the inaugural Season, halfling Judge "Mountain" Blandis (S.P.L.A.T's commissioner and promoter) has chosen the Moot to showcase his new Leeg. "My vision is to open our Leeg in the Stunty stronghold of the Moot and then to tour our Leeg, bringing the bloody game to those who may have not embraced it yet," said Judge Blandis. Bookmakers already have odds on the location of S.P.L.A.T. season two with the Clan Eshin warren and Lustria as the odds on favorite.