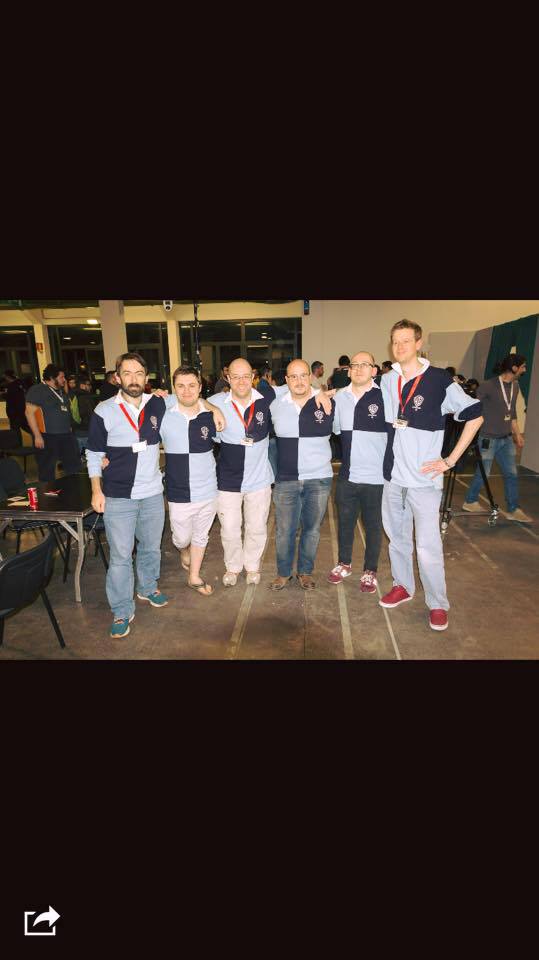 I have a rather whopping 590k to spend on toys, but how best to spend it?

Given that I only have an 11 man roster, I am leaning towards option 1 or 2 to be honest. Another option, of course is to go for 4 x mercenary pestigors (440) and a wizard/chainsaw/lewdgrip or something like that. It would fill the squad and give good scope for fouling, but it does mean I'd have a load of loner knocking about.

Posted by James_Probert on 2012-02-13 13:37:14
Given that mercs are, to my understanding, not yet implemented, the option given in the last paragraph is not actually an option at the moment.

I suspect that the first option gives you the most flexibility about how you want to play the match. Otherwise, work out how you plan to beat the zons, and select the option that gives you the most benefit with respect to achieving that goal.
Posted by Leipziger_Waterbowl on 2012-02-13 13:47:57
Ah yes, that is a good point James!

I would pick 3 myself. Morg is amazing star player. Good stats, block and MB. And can be your ball carrier if such should be needed.

I would pick 5 over 4 simple because of block. Plus you get block and MB on him. DP you can use in the 2nd half if needed and you will have a bribe to make sure he does not get sent off.
Posted by Hitonagashi on 2012-02-13 14:21:21
2)a) Swop the wizard for the Chainsaw. I believe Brick and Grotty only count as 1 star?

We got off to a good start, chainsawing a Zon straight out of the game, then watching another take a both down and end up off the pitch. For the rest of the first half, it was a scrappy affair and it was 0-0 at the half.

After some client issues, we reconvened for the second half with the Zons receiving, Spleenripper out but the bribe intact. There then proceeded to be a dice desertion for the Zons and a blind referee who missed numerous Nurgle fouls. Eventually Grotty stole the ball and ended up running in the TD for a famous nurgle victory and our first TD of the season.