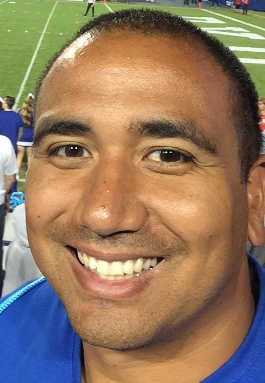 There is a clear divide of experience with CoachBuck, Foremole, MHCREED, and Barem all having nearly 100 games experience or less in the Fumbbl arena. To contrast, every other coach in the division has over 2,000, nearly all with winning records in that span.

Local University of Utah Runnin' Brutes Coach Buck will be among the novices and he shared his thoughts on the Division:

"We never expected a cupcake division with our decision to join the NCBB, but I will say I didn't expect the level of talent we'll face for our first trip out the gates. The good news is they're playing with all Freshman squads just like us, so the players on the pitch will be about even starting out. In just a few weeks we're going to be lining up against Coaches that I've followed as a fan for some time now. Can't hold anything back now. As much as we may have liked to have a had a nice gentle transition into the league this is the hand we're dealt. Against those big time Coaches we really don't have much to lose but everything to gain. I look forward to seeing one of us up-and-comers upsetting the old guard.

As far as the teams themselves, I'm pretty unfamiliar with a few. The Khorne crew, and the Bretonnians will be a new experience, never played these particular teams. Also Rutgers is fielding a crew entirely of Lineman with a lone Elf: that should be interesting. I saw that Quebec took a bit of a beating the first round against Connecticut. If there is one team that I feel has an upper hand it would the Elves out of Ohio. The division really doesn't have great speed or passing anywhere else. I think they may be able to exploit that.

We open against Arizona, and I think it should be a solid game. Not sure what to expect out of the Khorne team itself, but both Coach Foremole and I are relative newcomers to Fumbbl with all Freshman squads. Should be a good one." 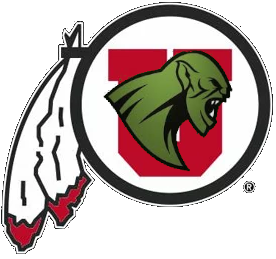