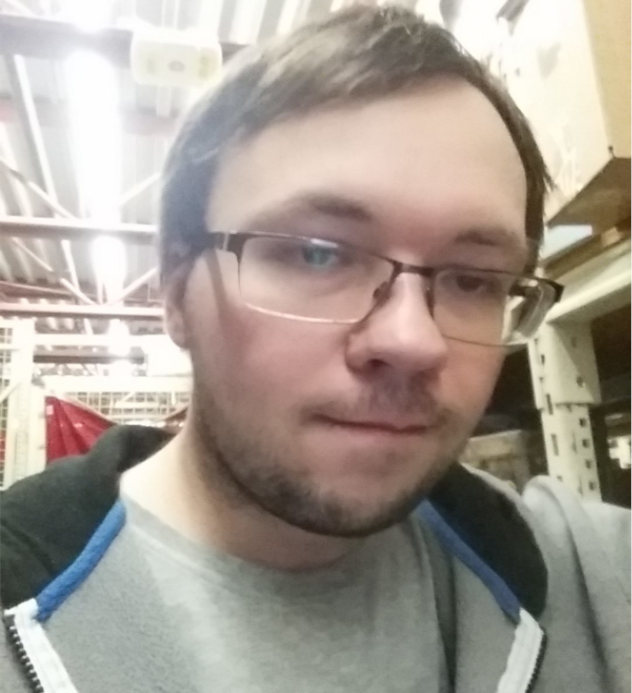 I wanted to take this moment to let everyone know who this coach was to me, and how much it pains me to learn we lost him.

After some casual replay hopping, I came across a few of Brian's games and his first game offered to me was his Goblins vs. my Nurgle. It didn't go well for Brian but he was a most friendly guy, and after taking a look at his struggling record with only a lone win to his name, I offered him what help I could give via PM. He graciously accepted.

This was my 2nd attempt at a mentoring a coach and though I do believe we stumbled a bit to get going, I poured what energy I could find to improve his play. Once the GFIs were beginning to slim down, I was noticing some real growth and continued to keep the PM going.

I had learned he played tabletop Bloodbowl as well and he was ecstatic that he could bring what he learned here to that scene and teach other players in the same vein as what I had offered to him.

I had also learned that he had lost his kidneys a few years prior to my meeting him and that he required dialysis to survive... I can only assume after his 2 year absence from FUMBBL that he had indeed succumbed to it.

He had offered his Facebook account to me and it took me far too long to check it again, it is now in "Remembering" status to signal that yes...he has indeed left this world. Now I need a moment to speak to my friend, if only for one last time:

This memorial should have happened a long time ago and I'm sorry it took me so long to find out what happened to you Brian. My life got messy and I became far too guarded to let others in too deeply, I never forgot you but I could have made a better effort to show that I cared. Writing this now...and truly in tears I realized far FAR too late what a mistake that was.

But it was both a privilege and pleasure to give you what advice I could for the short time I got to know you. You embodied what this community represents in the purest form, and I thank you from bottom of my heart. If there's tabletop in heaven, I hope you save a seat for me for when my time comes. Goodbye kind soul and may you rest in peace.

If anyone in the comments wants to be invited to the PM that was to be our training ground, and to pay their respects I would be more than happy to offer it.

It is after all a most special webpage to me, and it would mean the world to me to show the FUMBBL community the side of Brian that I got to know on a more personal level as we hammered out our time both on and off the pitch.
Posted by GAZZATROT on 2019-10-31 08:08:21
Lovely words buddy..... Try not to beat yourself up too much. :)