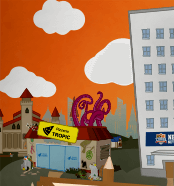 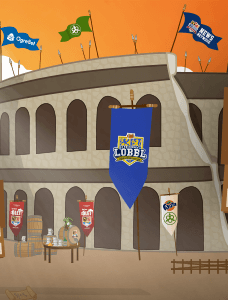 Mentions
This page was created by frylen. The vast majority of the artwork however are tweaks from existing material from others, except the original illustrations - which are drawn by GrimLavamancer. The top lists are created with the help of Candlejack's league stats generator. The main code of the page is by 99,9% written by Frylen, but with inspiration from Kam and Whatball. All the artwork on this page are free to use by others, as is the code, that can be found here. Shout-out to the staff of FUMBBL! Doing a great work with the site. FUMBBL is one of few rare places on the internet. Non-commercial is everything! Please donate a buck or two to Christer, either through the support button or by Patreon.


TAG LINES
.
Season XI - Spike Ball made the hater my Fan
Season XII - May Reroll
(The one who cracks the tagline theme recieves an instant healing potion (only to be used on the own team, not resurrecting dead, can't be stored for later). 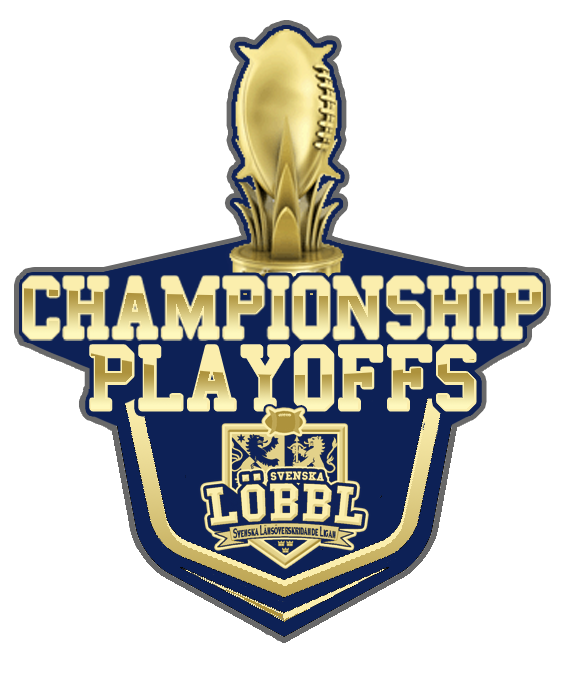