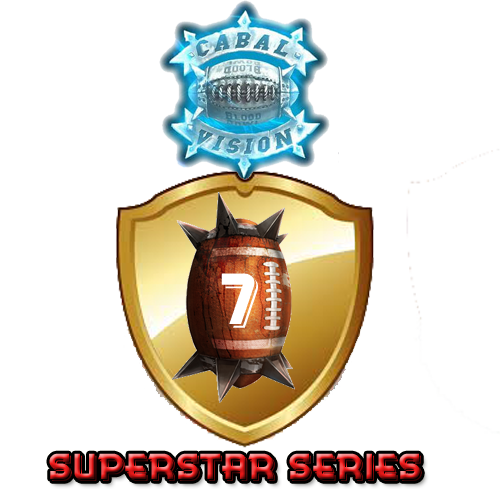 
In addition the following client changes are in effect.

Prestige Score
Teams will gain and lose prestige as they and their players carry out great feats on the field. Naturally, friendlies do not count towards this, no matter how spectacular the act. If nobody is watching, how would anyone know?
Reikland Royal Rumble 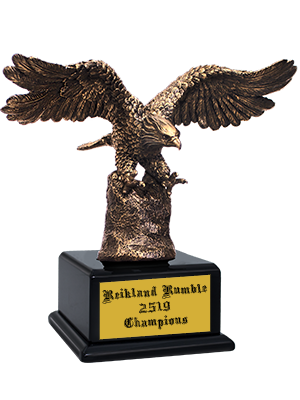