Rules:
A win adds 3 points to the division's score, a draw adds 1 point, a defeat adds 0 points.
The division with more points at the end of a regular season wins.

Possibly the most Knives vs 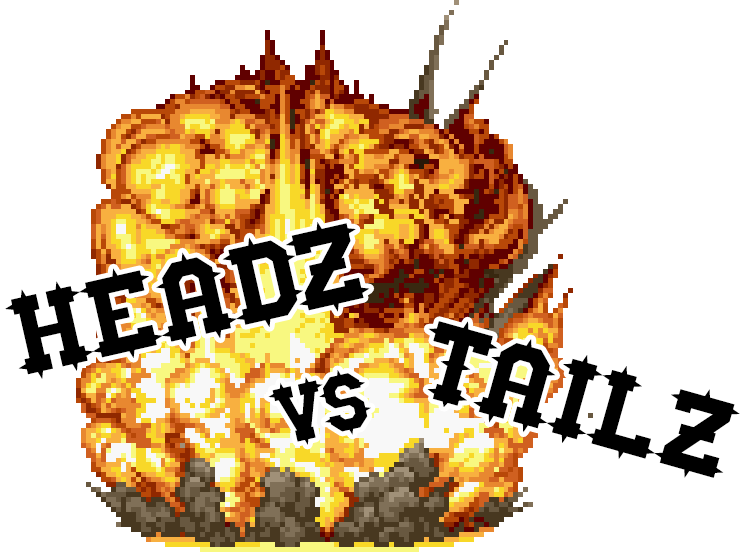 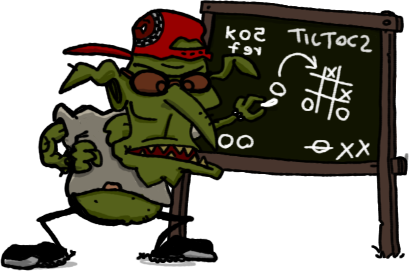 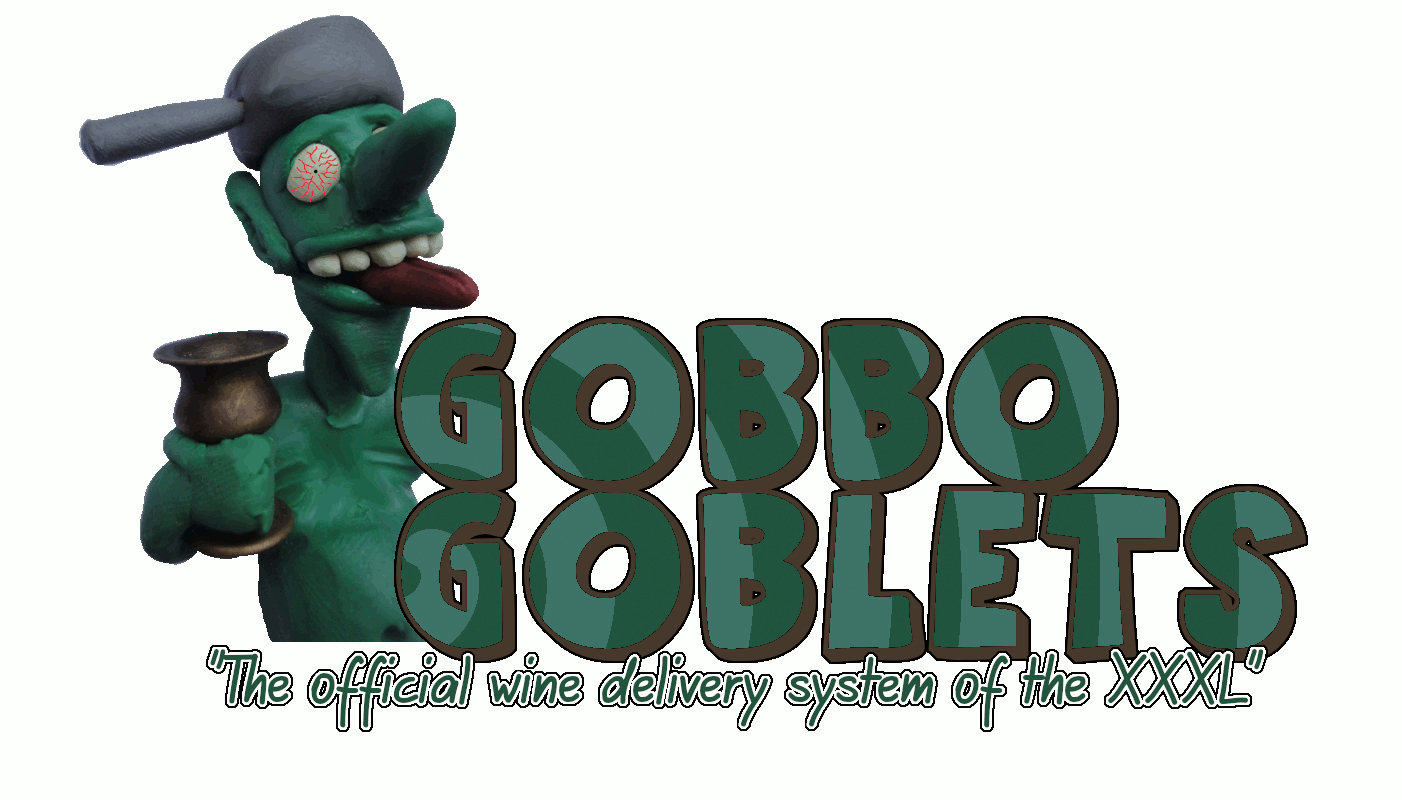