Introduction
The NSL is a 24 race league, with 10-day rounds, for the European time zone.

It has custom rules, most importantly: no player retirements. The only way out... is death.

This is Norsca. You've been hired by a local chieftain to coach his team to victory! This should be reflected in your team name and fluff.
NSL forum thread
Get official league news, match reports, fluff, and join the banter over at the NSL thread.

When the half-year long Norscan winter sets in, and the fjords and lakes freeze, the mead really starts flowing up in Norsca. This is when the Norscans turn to all their special types of (usually violent) entertainment, and when they'll often perform all sorts of insane feats to outdo their rivals. Needless to say, Blood Bowl is a hallowed sport in the Norscan lands.

One of the leagues up there, is the Norscan Survivalists League, where 24 of the less significant chieftains compete to see who is the cunningest and can walk away with the title and massive bragging rights every Mid-Winter.

Having been given a franchise by the League Commission, the chieftains compete using everything from slaves, to creatures, to mercenaries, which they have captured or hired while pillaging, plundering and pilfering on foreign shores. Some even employ their very own tribesmen in this bloody spectacle.

This rather peculiar tradition is said to have been introduced by a sea-faring Norseman who discovered this way of Blood Bowl on his travels in the Southern Wastes.

It's a rough league though, where the balls have horns, and the stunties get dipped in whale oil pre-game to make them extra slippery. This way they sometimes last long enough to benefit from the more, well, accommodating fouling rules up there. The anticipation is huge for the tiny gits to leave their boots in. In fact, many Norsemen will correct you if you even call it a foul, and convince you this is really a sophisticated ground blitz. 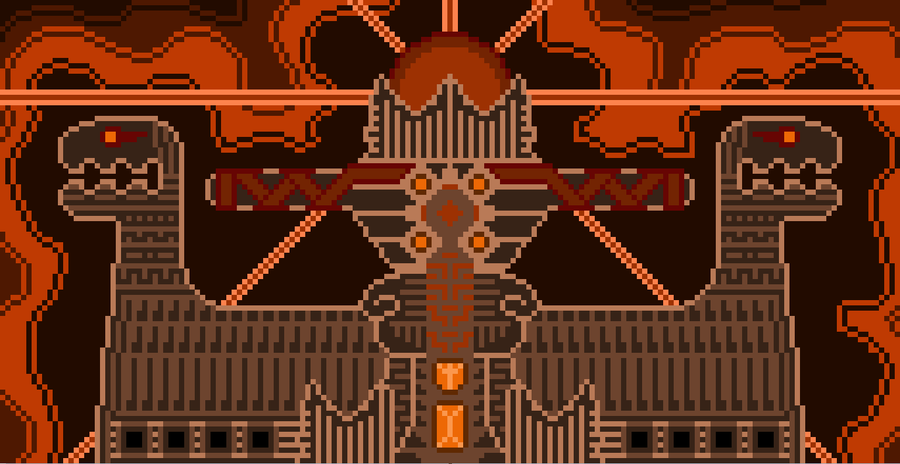 Won't this lead to more injuries, you say? I beg your pardon, I don't seem to understand your question. If a player gets an injury - or two, or three, or lots - they will still be "convinced" to play on.

There are no player retirements in the NSL, the only way out.... is death. The most honourable of honours.
Casualty Cup

The NSL is the European sister league to the Southern Survivalists League, created by the mad scientist DrPoods and his compatriot Toonie the Southern Norseman. Cheers mates!

Every season the NSL Champions compete for the Casualty Cup versus the SSL Champions. A game we cannot lose!
The 3 Pillars of NSL
League Format
League Rules
Team Creation Guide
The NSL is a fluff-driven league set in Norsca.

Norsca is a peninsula located in the far north of the Old World (somewhat corresponding to the real world Scandinavia/Nordic region), it is the most northerly of all realms before the Realm of Chaos itself. It is bordered to the south by the Sea of Claws, to the west by the Sea of Chaos, to the north by the Kraken Sea, and to the east by the Frozen Sea, upon which the Chaos Wastes sometimes can be reached on foot. To the south-east you will find the Troll Country - the steppes dividing Norsca from Kislev. Suffused with the unholy energies of Chaos by its proximity to the ruined Warp Gate that lies at the northern pole, Norsca is a brutal realm where no one ruler holds sway. Instead, the bleak and brutal landscape is divided amongst the barbaric kingdoms and territories of many bloodthirsty and warlike tribes. Many of whom enjoy the sport of Blood Bowl.
Map of Old World.
And this should be reflected in your team.

This means that things like team and player names, team logos, player portraits and background stories etc, should somehow fit the overall theme of the league.

If you like, you can read more about Norsca here.

The following are things you should keep in mind when creating your team:

League Structure
You have been hired by one of the 24 chieftains to coach his (or her) team to victory! The chieftains are the equivalent of modern day CEO/club chairman, and you're the head coach. Each chieftain owns the rights to a league franchise (i.e. the 24 BB races).

Some of the Norscan clans & tribes:
Vargs, Bjoernlings, Graelings, Sarls, Snaegr, Sortsvinaer, Ursfjordings.
You are encouraged to use Norscan locations when creating your team. To find your own team's location navigate to Norsca on this detailed map of the Olde World.

Native Races of Norsca
The Norse are not alone in Norsca. Other races include: Norse Dwarves, Chaos, Trolls, Giants. Have this in mind especially if you got allocated Norse, Pact, Dwarf or Chaos.


What kind of team fluff you create, is entirely up to you (you don't have to follow this guide 100%), but here are some questions that might guide you along the way:

Feel free to PM me (Balle2000) if you have any fluff related questions. I'd be happy to assist!

Four Coastal Divisions
Norsca is a harsh and hostile peninsula, with hazardous mountain trails and many a warring tribe. To avoid dangerous inland treks, NSL teams prefer travelling to games in their long boats. Thus the league is organized in 4 coastal divisions and roughly divided like this:

Frozen Sea (E) - stretching from Aesling to Baersonling domains all along the eastern coast.

Sea of Claws (W) - bordering the lands of Sarls and Skaelings on the southern coast.

Sea of Chaos (W) - along the perilous western fjords. This is Bjornlings and Graelings country.

Order of the Snow King

Add items to your Bios by copy pasting the following BBCODE.

Copy paste this code to your team bio:

To change bio colours, replace the first line of code from the above template with your below choice: