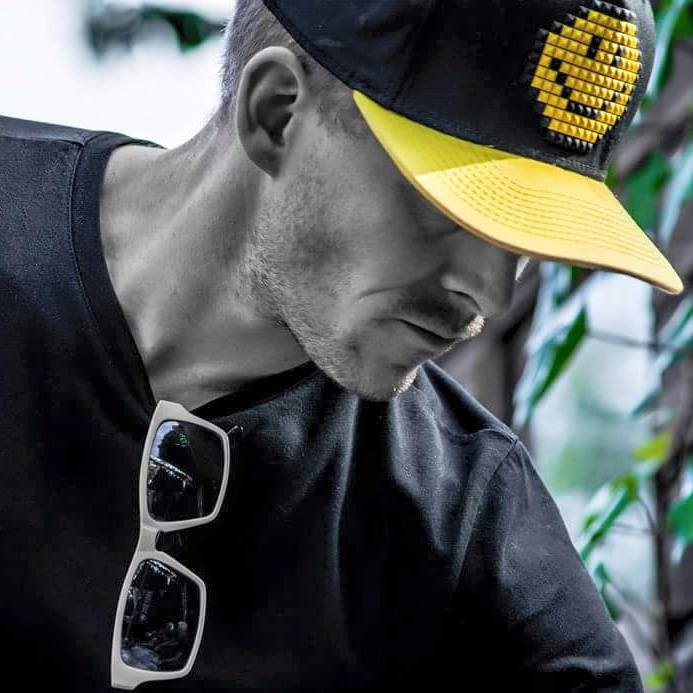 Bob: Well Jim lets take a look at some of the career highlights of this esteemed ranked ogre, one that some might say has even eclipsed Morg n Thorg...

Jim: Sure Bob, it was not always easy for this ogre, there were many others in the team that initially cast him in their shadow, greats such as Explosive Petroleum Pete, Agent Graves and for a while Eastwood, indeed some of coach c9805222's initial comments were anything but complimentary and included such gems as:

"5 games including goblins and norse and not a single casualty. I might fire him just for being less dirty harry and more harry met sally."

Bob: Indeed, Jim it actually took him 16 games to get his first skill, but it did all change, as his dedication to training (and some may also mention the reported sports enhancers abuse allegations) shone through.

Bob: Mainly because those making the allegations also made suspicious disappearances...

Jim: anyway Bob, lets look at one of Harry's favoured career moments, the Fungus the Loon smack! a well worked piece of play that resulted in the immediate and permanent removal of a well known and feared star player.

Bob: that certainly is a moment of joy Jim, SMACK! and he's outta of there. Anyway here's a replay of the moment that cause Harry's retirement

Jim: yep, it was certainly a savage foul in the penultimate turn, one any player would be proud of Bob.

Bob: Yep Jim, although the controversy surrounding the events that led to the foul, do detract from this moment. There are rumours that this is a coup by the new temamates who did not want to constantly be compared to such a player.

Jim: As you say Bob, very mysterious, the failed bonehead blitz by Harold Filth and then a double skulls block by Savage Dragon against Benna II left Harry completely isolated and alone, for a 1 d block that knocked him down and then the boot of Dimi IV smashed his collar bone.

Bob: others are saying that Coach c9805222, was getting too cocky towards the end of the game and wanting to handoff the ball to a clear Savage Dragon allowing a free run to the endzone instead of letting Harry bulldoze his own way through was what caused the injury.

Jim: Either way Bob, its a sad way for such a player to bow out of the game. However I do understand that Harry has accepted a permanent position on the Talabheim Sluggers strength training team.

Bob: I'm sure he'll bring plenty of 'nutritional' advice to such a team Jim...

Jim: Well on that note Bob, we'll leave you with some facts of Dirty Harry:

closing narrator:
Have fun folks, but be careful bloodbowl is a dangerous sport and should only be played by trained professionals. We urge you not to try this at home or in your school.