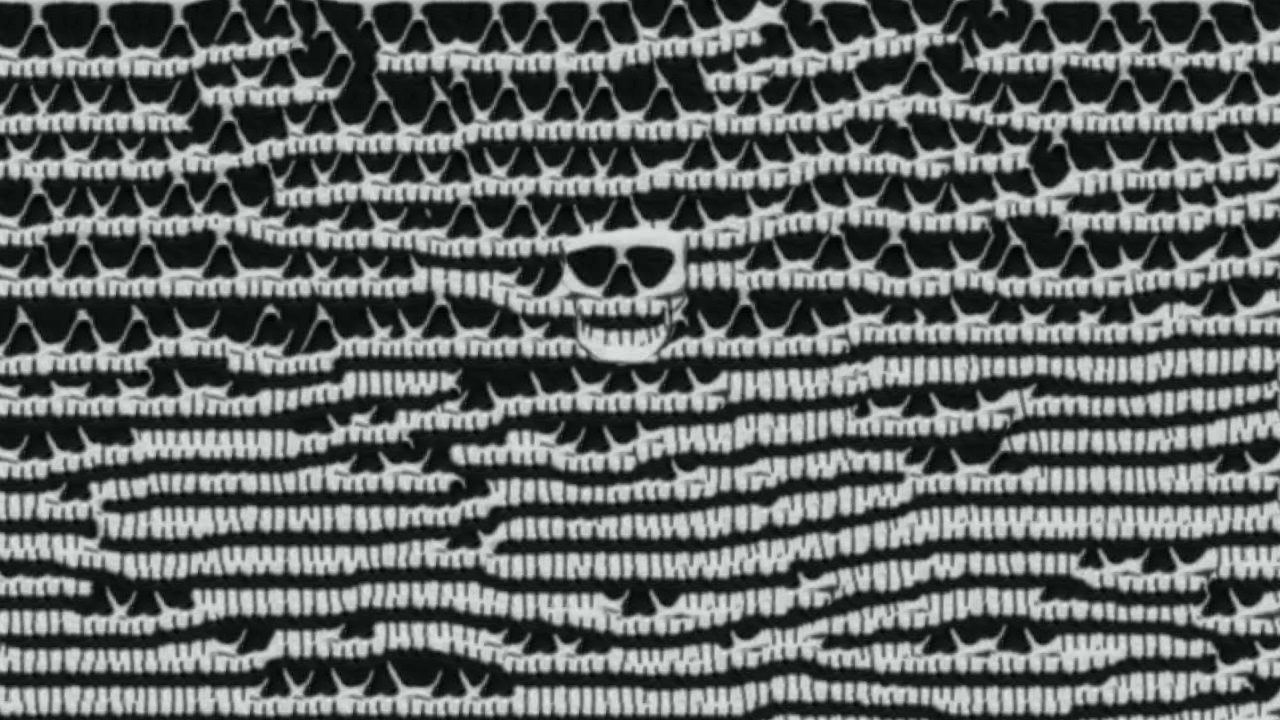 Edit: It seems tricky to misunderstand inducements. So I will edit in the corrections of other coaches.

Hello,
after deciding to join with my Khemri for the upcoming FUMBBL CUP!
As I nearly lost a TG in my last practice match I started to ponder about what to do in case of losing a really important piece during the cup, but only for one match.
This leads me to my question, and I guess it might be useful for some other coaches aswell as Petty Cash seem not to be used regulary

So lets say I would like to buy a TombGuardian Merc with 1 skill. That's 180k.

Now I want to make sure that I will do this right.
There are three possibilities:

1. Me and my opponent share the same TV. If I throw in 180k Petty Cash this will give my opponent the same amount of inducement money (basically a wizard plus useless 30k).

2. My opponent's TV is above mine. I get inducements accordingly. Not enough for a Tomb Guardian or Wizard I throw in Petty Cash.
As further Petty Cash raises my team's TV the petty cash and original inducement money DON'T ADD UP BUT OVERLAP.

3. My opponents are Goblins or just lower TV than me. I add 180 k to the petty cash and the other coach is happy abut a free wizard.

And when do you guys ever make use of Petty Cash?

Have a nice day


edited.
here was my wrong understandings of #2. read for entertainment but not for udnerstanding:
"My opponent has a higher TV. I get automatically inducement money. Let's say I'm granted 100k. So I need to add 80k from my own cash.
So what happens now? My teamvalue raises, the difference between me and my opponents TV is now only 20k, he gets no inducements. Right?
Or does my TV raise for 180k, making my team pass the other coach's by 80k, thus giving him inducements?"

IF you are getting 100k in inducements BUT want to buy a wizard for 150k. You have to transfer 150K into petty cash. Now your TV will be greater than his and he will get a free 50K to spend.


It is not you get 100k free and then transfer the rest (the deficit) to get your higher priced item.

Like a wizard for elves, bribe for goblins or chef for flings.


here is what i found in the rulz:
pre-match sequence #2:
Both teams at this point may transfer gold pieces from their team treasury into petty cash. Petty cash may be used during the current match to purchase inducements and adds directly to the team value of the team for this match. The team with the highest team value must declare how much gold he is transferring into petty cash first.

Well, i then add 100k of my cash if i have some to spare, so i get the chef and my oppo gets 30k worth of nothing.

Same goes for everything else.

The trick is never allowing your opponent to buy a good inducement with the money you invest in the game. Even 50k is kinda risky, because just one wrong card could cost you the game.
Posted by mekutata on 2015-10-21 20:05:07
okay i rolled a 1d6, lets see if i get it now or another real stupid.

i will take uedder's example

the other team is now 80k below and gets inducements accordingly (80k).

which would be like i originally thought it works, but what painstate wrote contradicts this.

Bottom line: if you use petty cash, ignore the calculation of team value, but just ALWAYS transfer the exact amount that you need (eg transfer 150k for a wizard no matter what the team values actually are)
Posted by Uedder on 2015-10-22 01:53:32
The money you put in petty cash doesn't add up to the inducements. It's overlapping. One deletes the other. It's not AND it's OR.

So we take your example: